This is a short story from Trouble Comes in Threes. It was part of the Love Wins Anthologies. 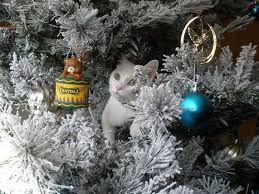 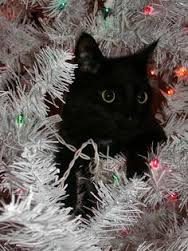 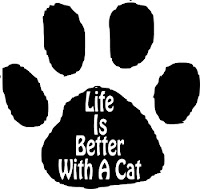