Fangs and Fur is live at Amazon/KU 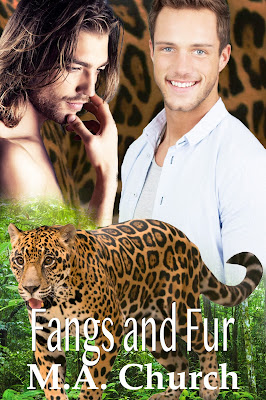 What lengths will a corrupt Alpha go to get what he wants?

Beaten, broken, and left in agony by his Alpha, jaguar shifter Delta Bert Morris is nothing but a pawn Alpha Hogan uses to blackmail Bert’s mate. Helpless and terrified, Bert doesn’t see a way out of the situation Hogan has created. He fears his mate will give into Hogan’s demands.

What will a delta sacrifice for his mate?

After seeing the video of Bert’s torture, Delta Alvin Hall is desperate to save him. Following Hogan’s commands, he tries to kidnap his Alpha’s mate, forfeiting his honor in the process. He fails spectacularly. But instead of killing him outright for his betrayal, his Alpha involves the Shifter Council to help rescue Bert.

What will the cost be?

Things go horribly wrong, and the price Bert pays is horrifying. Losing control of his jaguar, Bert shifts and takes off. When animal instinct suppresses the human spirit, the shifter often loses himself.

A jamboree destroyed by an Alphas greed, a shifter lost in his animal, and another shifter who sacrificed everything. Can Alvin and Bert find their way back to one another? And if they can, what kind of future could they possibly have together?

Email ThisBlogThis!Share to TwitterShare to FacebookShare to Pinterest
Labels: book 2, Fangs and Fur, Heart of a Jaguar series, Paws and Claws is book 1, released 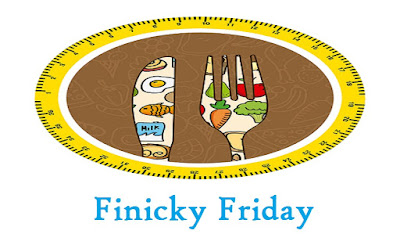 1  artichoke heart from a can 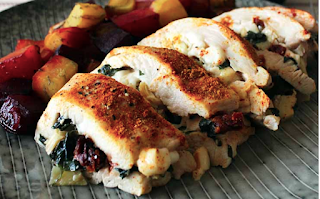 Place the chicken breast on a baking sheet or on aluminum foil, and season it with pepper, curry powder, and paprika.