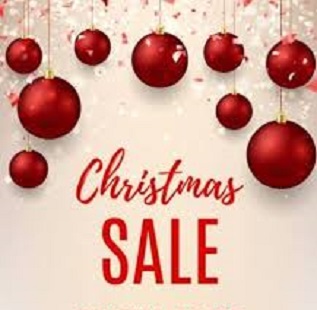 
Paws and Claws
Fangs and Fur

Beneath the Surface
Riding the Tide

Nighttime Wishes (couldn't mark it down for some reason but it's $1.99)
Nighttime Promises
Posted by MA Church at 4:32:00 PM

The Harvest series and The Harvest Young series are marked down for a short time! 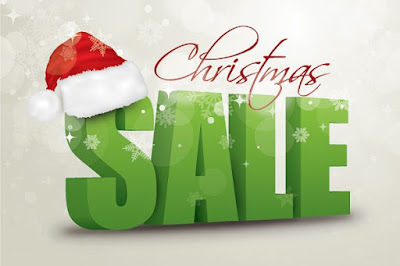 ~~I'm having a SALE on the The Harvest series and The Harvest Young series!~~
Ends the 26th. 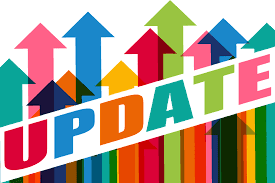 Lord, can ya'll believe the end of the year is almost here? Where did 2018 get off to? Seems like the older I get, the faster time goes lol.

We're just barely into December, and I already feel like I'm a step behind lol. Usually I have my Christmas shopping done but not this year. And my God, it's crazy out there. People are straight up nuts lol.

I do have my tree up and decorated, so yay me!

My latest book, Night's Fall, is in the hands of my editor. The title was originally Darkness Awaits, but so much was added to it, stuff was deleted, new subplots were added... the book really isn't the same. So, I decided to change the title. It's the first time I've done that with a re-released book, but I think it was needed here.

The book was out in 2011, I believe, and it wasn't out long before the publisher went out of business. In a way, that was good for me. Outside of my Literotica fans, no one had heard of me, so many folks never saw the original. Plus, there were things I absolutely hated about that book. The main thing was I allowed my voice to be removed--a newbie mistake. And it was so choppy. Like, really choppy. Plus, I didn't have a good grasp on writing Alpha-type charterers.

When I rewrote this, I changed how Max came across. Oh, he's still Alpha but now he doesn't come off as an asshole lol. He's a vamp, and as such, he has attitude to spare, but now he's likable. Still a badass but more endearing. Michael's personality evolved too. He's not a doormat now, and the spunk so many of my leads have is back!

But back to Night's Fall. There's a subplot that wasn't there before. There are new characters that were not there before too (meaning... werewolves). Also, in the original book, Mark died. (Mark is Michael's brother.) Mark will have his own story, and it'll be the 2nd book in the series. As much as I would like to write Andy and Paul's book... Mark, and what's going on with him, needs to be next. It's going to be interesting, I can already tell lol.

I haven't forgotten about the last werecat book. I'm working on it now, but I ended up making major changes to the three chapters I showed DsP. I didn't like how it was going, so... yeah. Not much will be salvageable of that.

There will be more in the Harvest world too. The rest of the young still have their their stories needing to be told.

DsP wants another book set in the world of Dragon's Hoard. I really liked how it turned out and can't wait to do more on that.