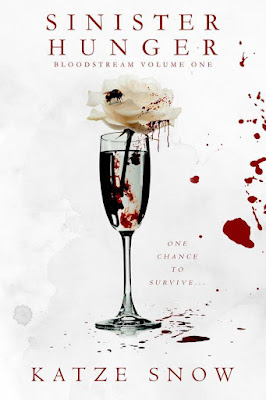 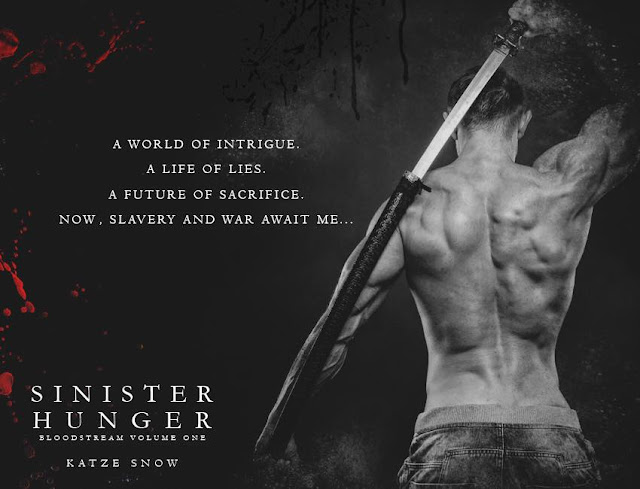 Blurb:
A world of intrigue. A life of lies. A future of sacrifice.

Vincent Hudson is a vampire hunter, and his life is about to be ruined.

When a hunting trip ends in tragedy, he is forced to do the unthinkable—seek refuge in Sanctuary Hope, where each family must nominate a member to the city council. But there is a catch.

In exchange for refuge, the nominees are turned into bloodslaves for an elite chain of vampires, and unaware of the gut-wrenching reality, Vincent nominates himself. He only wanted to save his group.

Now, a life of captivity and war await him. . .

“Eat you?” Maddox chuckled with dark conviction. He snaked a hand down Emory’s fluttering chest. “Dear boy, I am going to drink from you, then I am going to fuck you into utter oblivion. You won’t be able to think let alone breathe when I am done with you.” A wicked smile tugged at his pale lips. “Afterward, I will fuck my subordinate like the little slut he is, then I shall order him to fuck you and fill your sweet little ass with his seed. My guards will take turns on you throughout the night. Yes, yes, that would please me greatly, Emory. Very much so.”

His slid a gloved hand into Emory’s pants, the fine, blond hair trimmed neatly to his flesh, and cupped his flaccid cock. His fangs tickled the plains of Emory’s smooth neck, tongue lapping at his creamy skin. Meanwhile, he moved his hand up and down Emory’s shaft....

Buy link: https://www.amazon.com/dp/B07C7QM9N9
The vampire/hunter book you've been waiting for. #1 in LGBT Horror.  Only 99c until Monday!

Reviews:
“I am a fan of Katze's writing anyway but this book blew me away. Her best book to date!” 5⭐️
“The vampire book we've been waiting for.” 5⭐️
“Dark, violent, and absorbing.” 4.5⭐️
“Fascinating plot and intriguing characters.” 5⭐️
“This book had intense clear world building and is going to be a great series. I read this book from start to finish in one sitting couldn't put it down.” 5⭐️

After leaving school and renting a crummy flat at sixteen, Katze Snow now lives in Scotland with her wolf-dog and kitty. When she’s not writing or listening to music, she works for a top-secret, underground organization, but sshhh, it’s a secret. She finally published her debut novel in 2016. 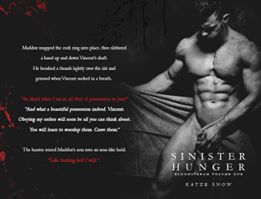 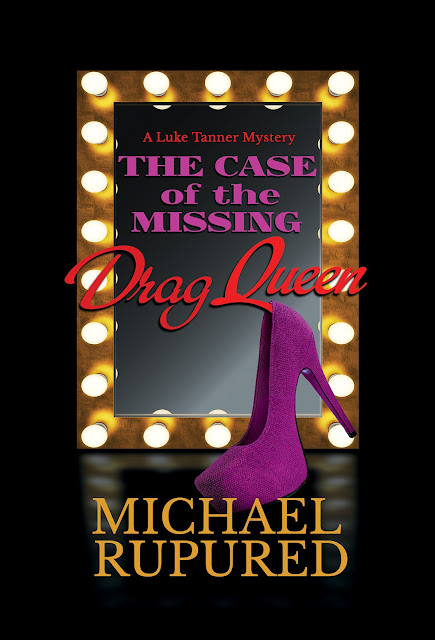 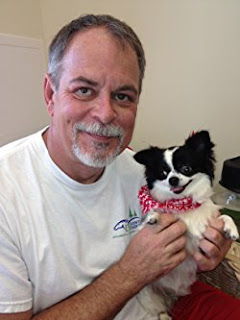