This post is part of a virtual book tour organized by Goddess Fish Promotions. Richard will be awarding a $25 Amazon Gift Card to a randomly drawn commenter during the tour. Click on the tour banner to see the other stops on the tour. Remember, the more stops you visit and comment, the better your chances to win. 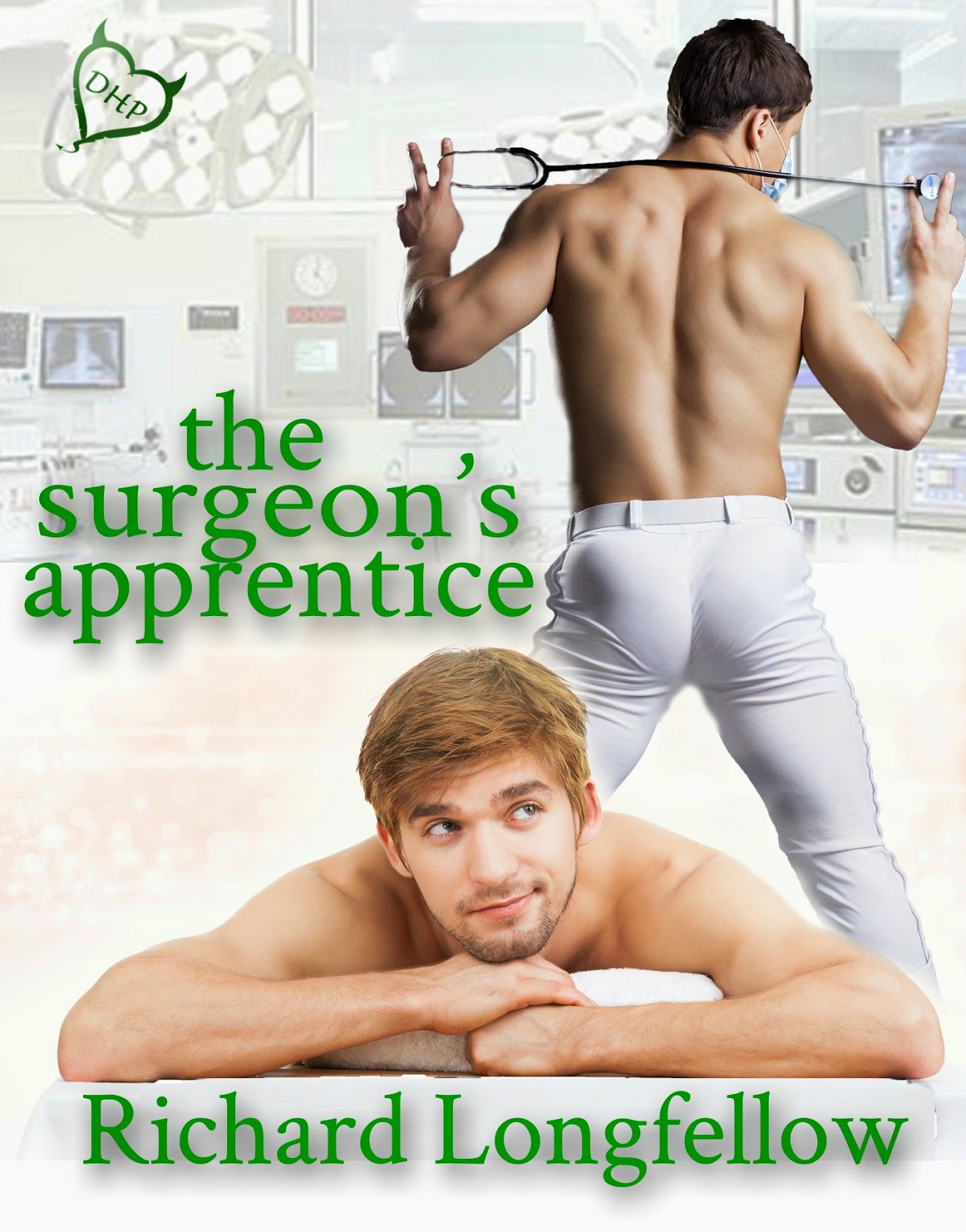 Alex is a ditzy but adorable final-year medical student, whose sex life seems doomed to fantasies about Hollywood hunks and abuse and misuse of the mirror in his bedroom. Then along comes blond and blue-eyed Will, all sinewy muscles, a gorgeous face and a top orthopaedic surgeon to boot, but equally hopeless when it comes to love. Their first encounter in his clinic is almost ruined by an embarrassing incident with a pair of disposable briefs, but mutual attraction prevails and brings them together.

When ghosts from Will's past threaten their future together and all looks lost, Alex devises a plan to save Will’s reputation.

But will love be enough to save the day and win Alex the man of his dreams? Or will he be doomed to eating his favorite apple crumble all alone-–with lashings of crème anglaise, of course.

William Jackson realised a long time ago that the strength required in orthopaedic surgery didn’t necessarily have to come from brute force, which was probably why he preferred treating mechanical problems in athletes rather than overbuilt rugby players or the arthritic elderly. That rather set him apart from most of his colleagues who were built like brick shithouses and enjoyed nothing better than donning a space suit and plunging into a creaking hip joint. So today’s theatre list was the sort he enjoyed: a straightforward knee replacement in a younger than average patient and some arthroscopies on otherwise fit and healthy athletes.

In fact, he’d recently completed a study comparing minimally invasive procedures for elite athletes with joint injuries against normal patients and was surprised to learn he was on the short-list for an award from the Society of Orthopaedic Surgeons. He didn’t have a chance of winning, of course, but he was still dead chuffed to be considered.

Along with going for awards, there was another game to be played if you wanted to make it in surgery, which involved ‘playing it straight’, or at least that was the advice given by someone who’d sussed out that his Kinsey score was something above zero. His conveniently manufactured ‘girlfriends’ had sufficed in interviews, and he’d even exaggerated their status to ‘fiancée’ on a few occasions, but he dreaded having to demonstrate their existence and found ways of opting out of gatherings where a partner was included in the invitation. He tried to see himself as a Kinsey ‘X’ but his mirror regarded him otherwise, particularly when he lapped up his own cum.

“And I’d concur with that view, you pompous prat.”

Encountering that naïve but handsome medical student in the outpatient clinic had certainly bowled him a googly, to coin an expression that was much used by his colleagues, regardless of their interest in cricket. That he’d subsequently indulged in sexual fantasies at home featuring said medical student was something he found only too easy to enjoy but difficult to accept. Guilt did its best to haunt him in dreams. These invariably involved him being dramatically outed and then made to pay for his sins in front of colleagues, the General Medical Council and the rest of the prejudiced world. Last night, he’d woken in the early hours of the morning covered in sweat. He knew why but this time he couldn’t recall the details of the dream, which concerned him and made him think there was rather more to come.

So, as on other occasions when he’d found a student attractive, the only solution was to put young Alex out of his mind and get on with his job. He then remembered that the student in question was meant to be coming to his list today. It was fortunate that consultants had a separate locker room but he seriously wondered whether it would be sufficient to keep them apart for long. He had more than a sneaking suspicion that the attraction was mutual; the student’s open-mouthed expression on walking into the clinic wasn’t the usual reaction he expected of a student meeting a consultant for the first time.

“So do something about it, then!” 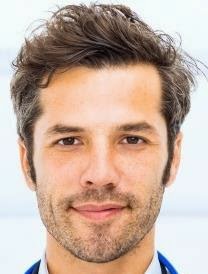 Richard Longfellow resides in London, Great Britain and works as a doctor. He’s tall, dark and handsome, and currently unattached. When he’s not tending to his patients, he enjoys stroking his two cats, movies with happy endings and opening the very best champagne, although not necessarily in that order. His favourite male movie stars include Brad Pitt and Hugh Jackman. ‘The Surgeon’s Apprentice’ is his first novella of quintessentially British, gay erotica.