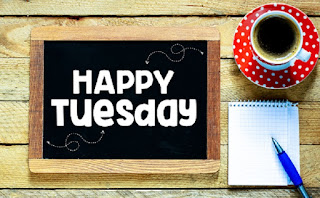 Short excerpt from Bound by War (The Next Generation)

“He was unconscious when found, so because of his injuries, it was best to keep him sedated during treatment.”

They thought he was sedated. Foolish Tah’Narians. Their king’s mate was standing within striking distance, and no one had double check to see if he was indeed knocked out. He also was not restrained.

Did they feel that safe around him? Or was it because he had been beaten? He’d had far worse and still did what needed to be done. And Tah’Narians called their selves warriors. They should know better than this.

On the other hand, his body wasn’t responding like he’d have liked. Between the drowsiness and the feelings of heaviness, maybe he wasn’t the threat he normally was. Even his thoughts were somewhat sluggishness. A headache hid behind his eyes, but that was probably from the numerous hits to the head thanks to Ogill.

The sweet sound of bells tinkled as someone tiptoed closer until they were right beside the medibed. He purposely kept his body relaxed so not to give away the ruse that he was unconscious. Amazing how close they came to him. No Blishue would take such a chance.

The cooling unit kicked on, and a breeze drifted across him. It brought with it a tantalizing scent. Brine. Salt. Seaweed. Tangy, but coldly fresh and invigorating. Made him think of sunlight reflecting off gently rolling waves and warm breezes.